With Mother’s Day just around the corner, it’s time to show Mom just how much you care with a thoughtful gift that she’ll love! If you’re struggling to find a gift worthy of the horsewoman in your life, Dover Saddlery is here to help. We’ve picked 10 gifts that are sure to make any mom smile, whether you’re looking for covetable riding apparel or the perfect accessory for Mom to rock outside of the barn.

END_OF_DOCUMENT_TOKEN_TO_BE_REPLACED 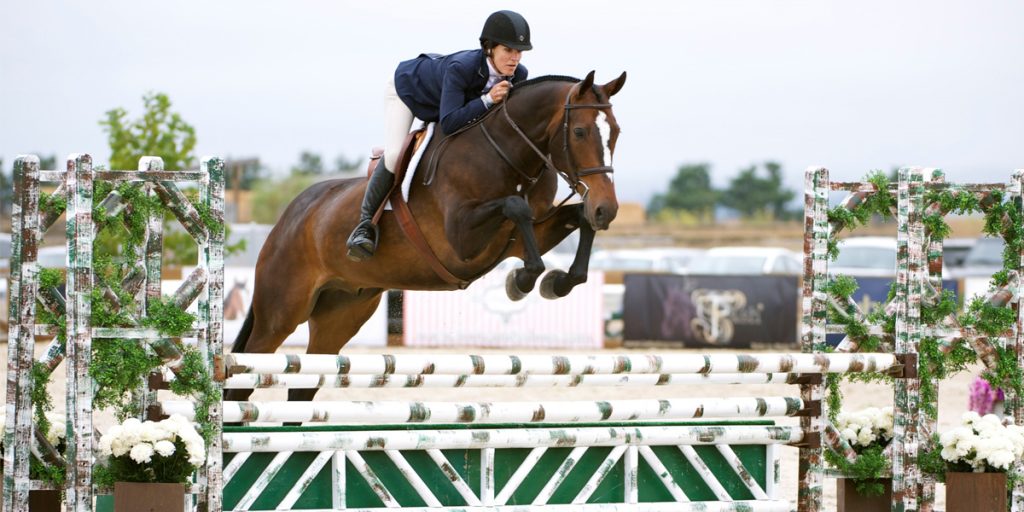 Holly Andrews, Senior Director of Global English Footwear, has been a manager of English Footwear at Ariat for the last 25 years. She was one of the first employees at the company and built the English category to be what it is today. Holly started riding when she was seven, competing on the A-circuit at age 11 and rode in hunter, jumpers and medal classes throughout her early riding career. As an amateur rider, she has primarily shown in the Hunters and has had the opportunity to ride with many top trainers. For the last several years, she has ridden with John French and competed at top shows including Capitol Challenge, Del Mar National, and HITS Coachella. She now predominantly competes on the West Coast. END_OF_DOCUMENT_TOKEN_TO_BE_REPLACED