When entering the equestrian field some athletes find themselves focusing on one discipline to specialize in. Others, like Tik Maynard, top eventer and natural horsemanship trainer, enjoy trying their hand at many different disciplines and skills within the sport. Some of you may remember seeing Tik and Mini Horse Ruby participating in a few clinics at the 2018 Massachusetts Equine Affaire late last year. After those demonstrations, we got a chance to sit down with Tik to learn a little bit more about his successful equestrian career and just how he balances so many hobbies and skills both within the equestrian world and out!

END_OF_DOCUMENT_TOKEN_TO_BE_REPLACED 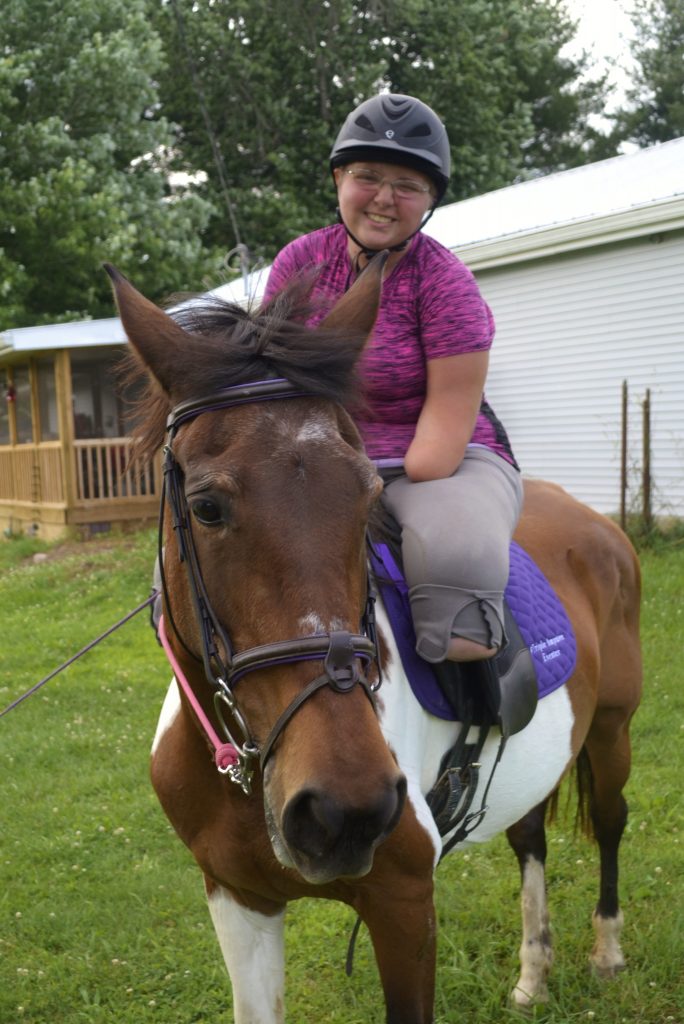 END_OF_DOCUMENT_TOKEN_TO_BE_REPLACED

When calculating shipping time, please use the next business day to start the clock for all orders received AFTER 3pm ET.

The Easiest and Best Guarantee in The Business - FREE RETURN SHIPPPING
Shop with 100% confidence at Dover Saddlery. If something doesn’t fit you or your horse, return your original purchase within a year, and we’ll make it right with a refund, exchange or replacement.